Organized by the Federal Investment Council (CFI), and with the participation of 16 of the 24 Argentine provinces, the Federal Meeting of Innovation for Development was held this week, which took place at the top of the Kirchner Cultural Center, in the Federal Capital .

The proposal, which is part of the 2025 agenda of the national body, seeks to promote the exchange of innovative management experiences and favor horizontal cooperation and the transmission of knowledge between the provinces. 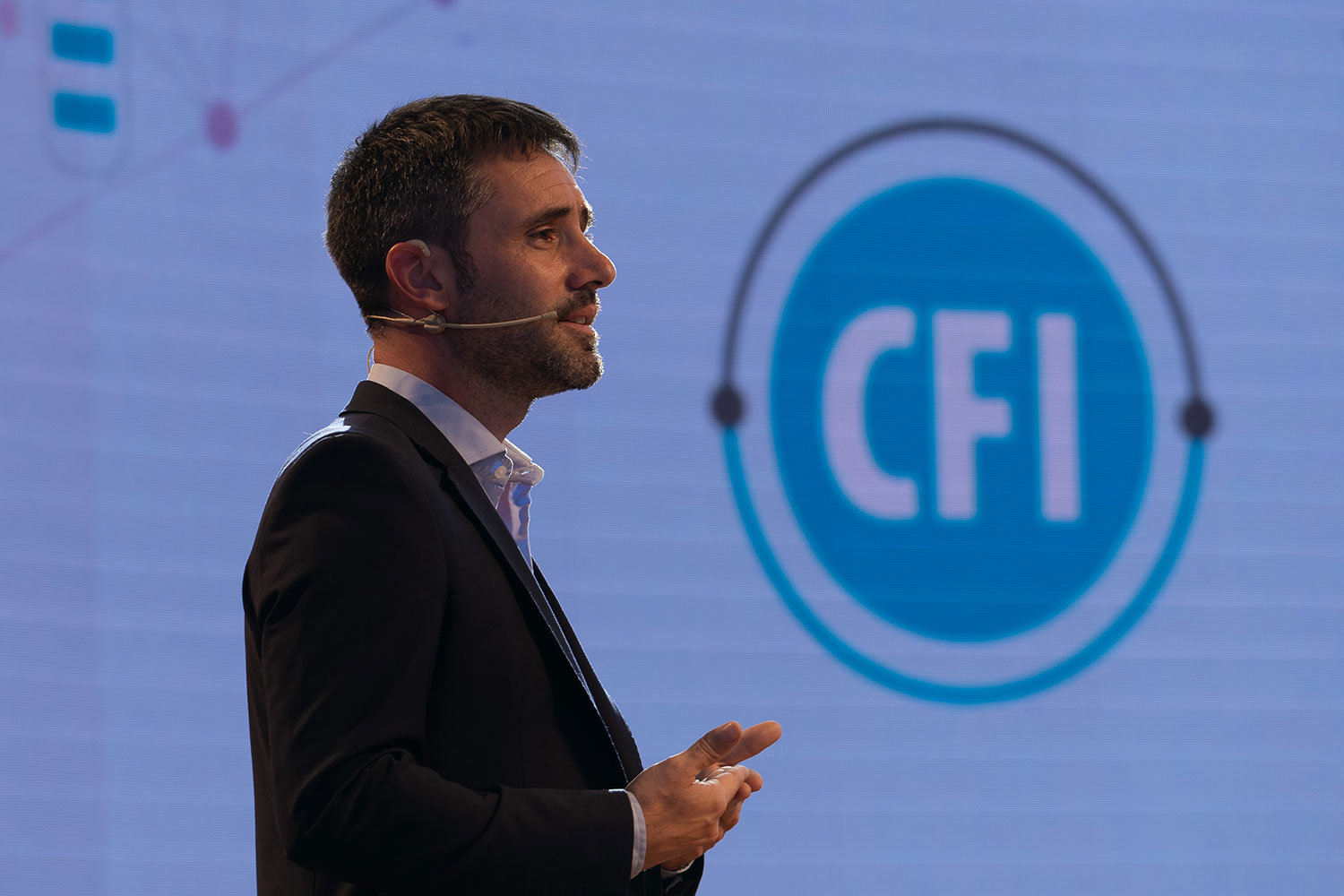 In this context, Sebastian Giobellina, president of the Ente Tucumán Turismo (ETT) and first representative of Tucumán before CFI, was in charge of the exhibition "Flex plants producing bioethanol from sugar cane and corn", in which he detailed how bioethanol is produced in the Province from the processing of sugar cane and corn, which constitutes an innovative alternative that reduces environmental impact and contributes to the sustainable development of the Region.

The Tourism benchmark praised the space promoted by the CFI, where it was able to present to all the provinces that make up this body “projects that have a perspective of sustainability, job creation and optimization of resources such as biofuels. Tucumán is a small province, but there are 280 thousand hectares that produce sugar cane that are later processed in 17 sugar mills ”, he highlighted.

“It has been a very rich experience where all the participants took with us an important baggage of knowledge about policies successfully implemented in different provinces. The idea is to take these ideas into account and then extend them throughout the national territory, "added the official after the event.

The provinces, through their presentations, were able to articulate a space for the dissemination of good practices and show the direction of the management that they carry out in their respective jurisdictions. The CFI General Secretary, Ignacio Lamothe , highlighted that “it was very interesting to observe how each province explained its particular case to the others with a federal criterion and showed how, with political decisions, the productive matrix and the way of solving problems can be transformed conjunctural events in different parts of Argentina ”.

The national body remarked that this first experience is the genesis of the projects that are sought in order to accompany and contribute to the growth of the provinces and enhance their challenges.

“We firmly believe that these meetings should be repeated and have continuity since it federalizes knowledge and affirms the enormous potential that the country has. There are many very important initiatives throughout our territory and it is worth getting together to share them ”, added Lamothe.

Along the same lines, Giobellina expressed himself "proud of these projects that in the medium and long term will add to the productive reality of our province", and appreciated that "the CFI, with a federal perspective, organized this event where the provinces that We were able to participate and we leave satisfied, with new tools and knowledge to apply ”.
slot pulsa 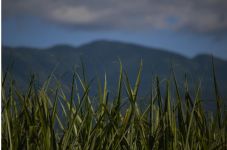